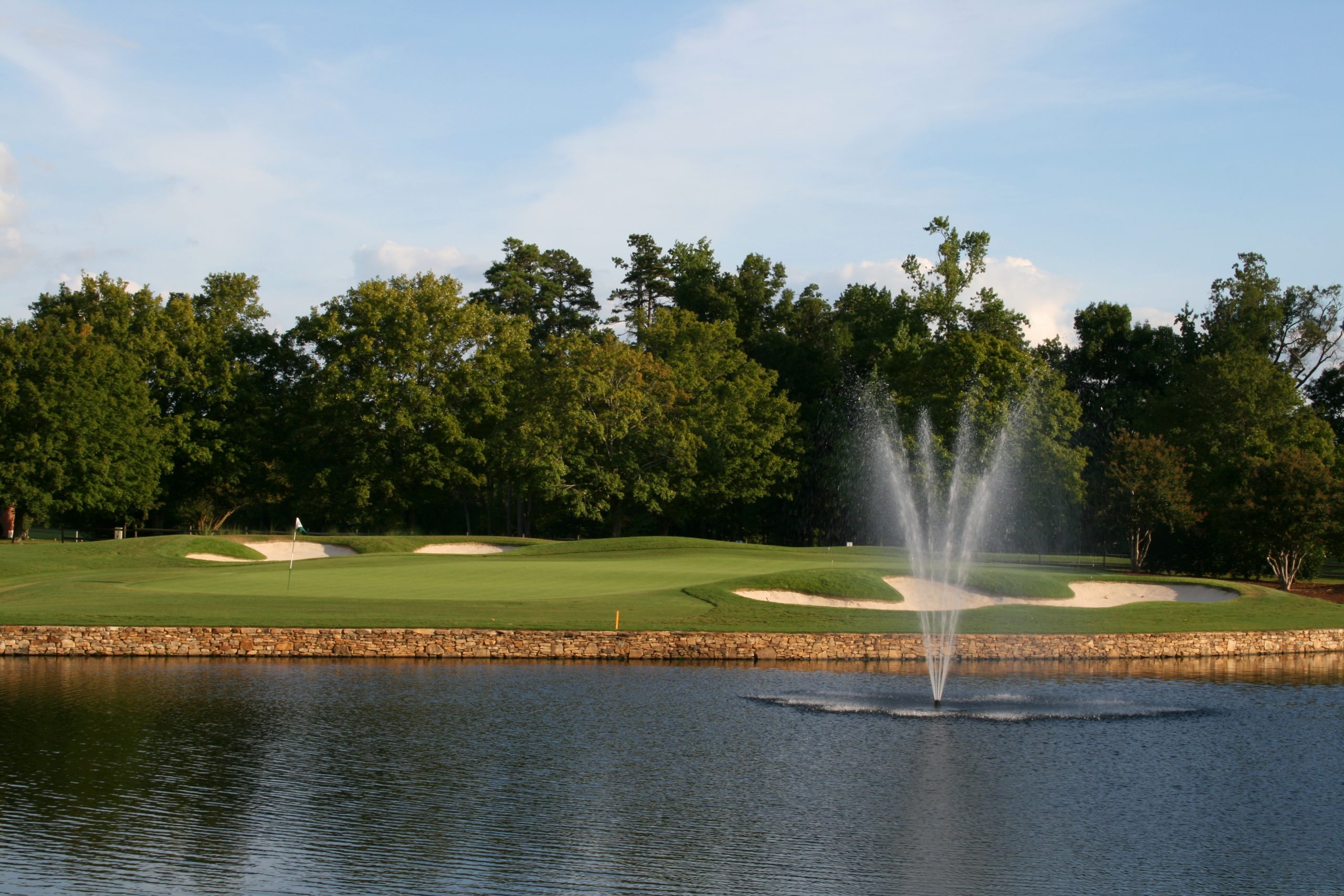 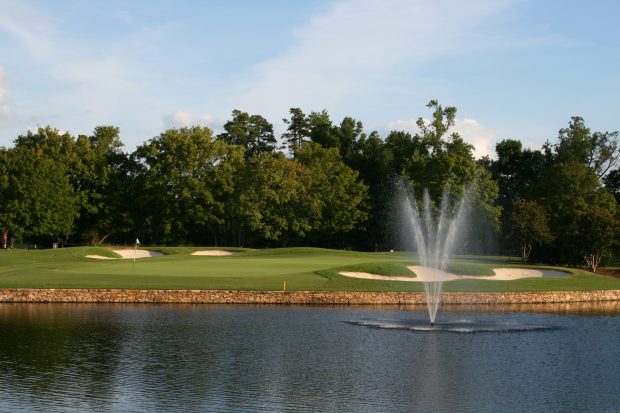 To some, an unfamiliar golf course may sound like an adventure, but to several golfers, the idea is more of a hassle than a challenging quest. Golf is a great and enjoyable sport, but playing it can also be very demanding. The solution to this problem is to be scrupulously organized in the course to avoid snags, be it playing around unfamiliar ranges or a course that you are used to.

For the most part, golf courses are at times riddled with rough patches, water hazards and sand bunkers. Be prepared by carrying proper clubs fit for such a location.

Here are several location problems golfers might face once they find themselves cruising different golf locations. We have also included some easy tips to remember so you can conquer your fear of untried courses. 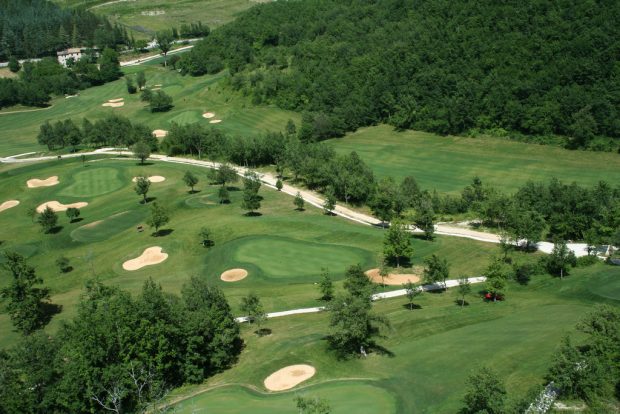 Now, for some tips in terms of managing your game in the face of unfamiliar golf spots. 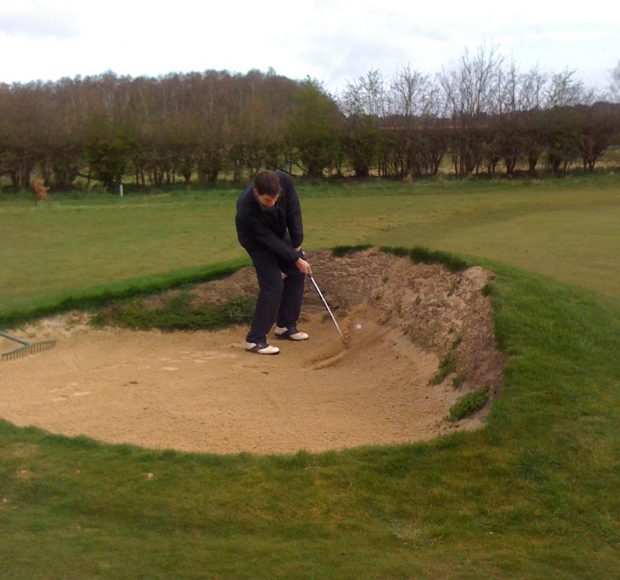 While doing warm-up shots, do not take stabs at anything you haven’t tried before just to add something on your golf routine. Don’t expect that much, relax and don’t make overweening shots during your initial tries.

Don’t miscalculate the boost a nice, easy start will provide to your confidence. Start off with a couple of bogeys or pars.

Once you get nearer to the green, the short holes normally gets scraggier and more difficult. If it happens that you are stuck on a short par four, try using a 7-iron or an 8-iron from the fairway.

Taking shots at flags will only get you into trouble and even the pros themselves frequently steer clear of this. You can try a right pin placement or a long left.

Concentrate on the hole you are currently trying to achieve. If you have made misses on prior holes, don’t dwell on it and don’t even think of the subsequent hole since you cannot do anything about it now.

Plenty of awful shots occur because of players going on and on about the last hole they have missed. You must avoid this and shut down all negativity. Fix all of your attention and momentum on the shot you are facing at the moment, block out all of the bad shots you’ve made or just how flawed your game is. 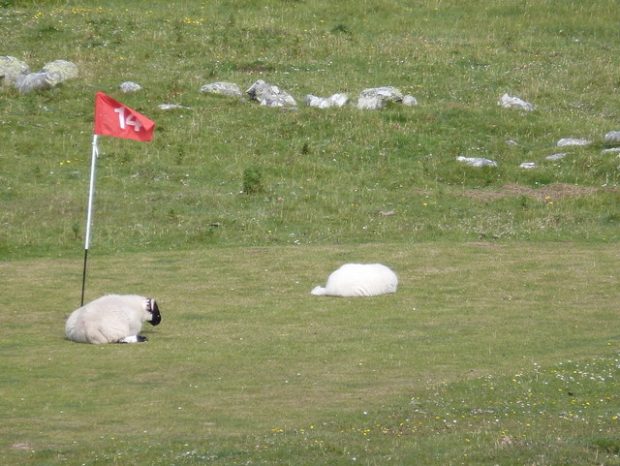 Now that you have completely set your sights on that hole, concentrate on how you are going to play it, then ace it. Mind you, it will create a world of difference.

Playing on a new course shouldn’t be that difficult. Accept the challenge and you’ll be surprised at your own capability to adapt. Sometimes, winning doesn’t matter, rather is all about conquering the landscape.