Perhaps one of the best investments you can get into if you are a golf enthusiast is having an electric golf cart. After all, if you have a good number of equipment that you take with you when out in the course, a golf cart (also called golf caddy) can really make things easier.

The JPL 360 by Kolnex is one of the most advanced electric golf caddy in the market today. It is powered by a high-torque motor and gearbox units that give the caddy longer time to run around rings better than any caddy there is. Kolnex describes it as a newly designed caddy that promises not only an affordable buddy to tag along during your game but also an innovative one to make each game convenient. 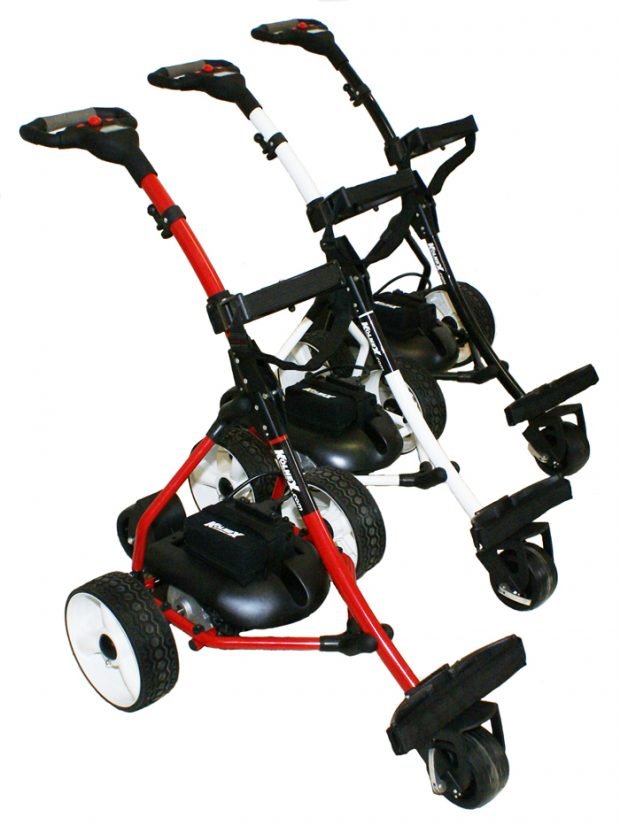 You might mistake the JPL 360 as somewhat similar to the OHIO caddy series of Kolnex but the manufacturer ensures that this innovative cart is an all-new design. In fact, this electric golf cart has been modified so that it caters more to your golf needs.

There are really a lot going on with the all-new Kolnex JPL 360 and it’s definitely something you’d want for an electric golf caddy. Here are some of the golf cart’s best features: 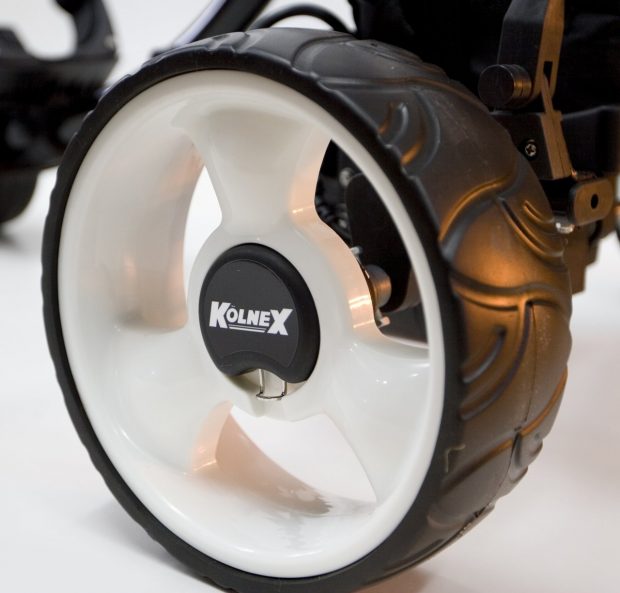 Golf bags among others are never easy to bring along, much more to carry with you. That probably is the reason why you are looking into the best electric golf carts right now. There are a lot of good reasons why you should have the Kolnex JPL 360 as one of your golf buddy.

It’s lightweight. Because golf equipment are almost never handy, this electric golf caddy has been strategically made so that it not only is durable to handle your golf stuffs but also is lightweight to carry around when not in use.

It’s powered by either a remote control or manually. You can have the convenience to have your caddy follow you anywhere around the golf course with just a simple touch of a button. The controls for the remote include: forward, right, left, reverse and stop.

If you opt for manual control, you can have the electric golf cart work for you by simply pressing the buttons – ON/OFF, Pause and Speed Controls.

To keep the caddy steady, it has been equipped with a rear stabilizing wheel. And it’s not offered as an option, it actually is part of the standard things you’d get from the Kolnex JPL 360.

It’s easy to operate. Aside from the remote control, keeping it just easy. You simply have to remove the battery, release its catch and then fold it flat. The online user manual is available as well.

There were actually a few of not so happy users of the JPL 360 that find the product to be falling short of their expectations and the money they spent. Some users find the JPL 360 to be not durable enough to last long for years. Among the common issues about the electric golf caddy is that it seems to have not passed quality control. Some of its parts dysfunction in just few uses.

Although the representatives of the manufacturer are accommodating, it’s a known problem that when requesting for a replacement, it’ll take some time before the user finally get their requests.

False starts. A few users have find the Kolnex C1001/JPL 360 to be displaying false starts that makes it distressing on their part especially when they’re at the centre of the game. 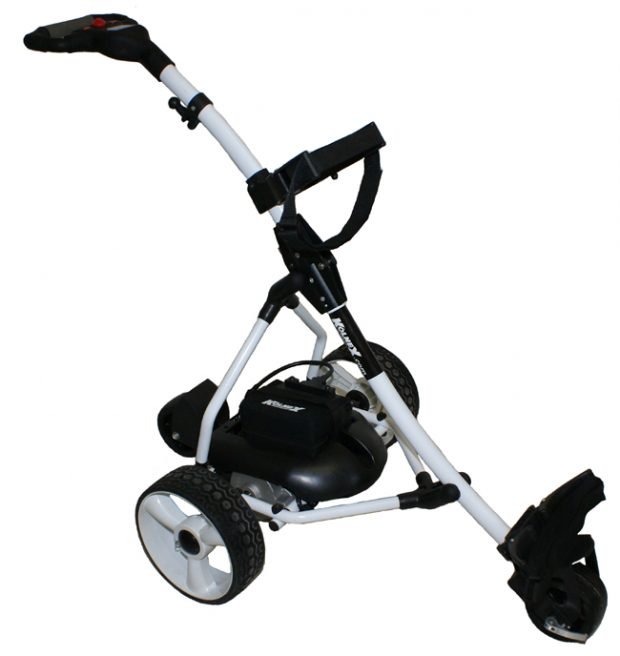 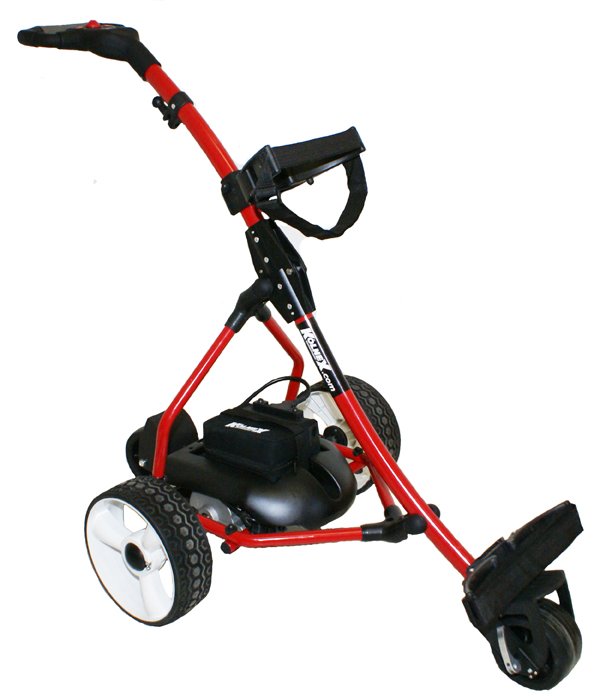 The Kolnex JPL 360 (C1001) is a remote-controlled electric golf cart offered in three color variants. It is offered at an affordable price, an amount you’d be find it surprising given the good features it offers. It is easy to operate both manually or through its remote control, easy to fold and unfold, comes in with a rear stabilizer and is powered by gearboxes that will help it to stand for long hours of playing.

There are however, some bad times that will render this electric caddy ineffective to some of its users. But this doesn’t necessarily mean that it’s a bad product. The perks listed above are some good reasons why the Kolnex JPL 360 golf cart is definitely worth your money.